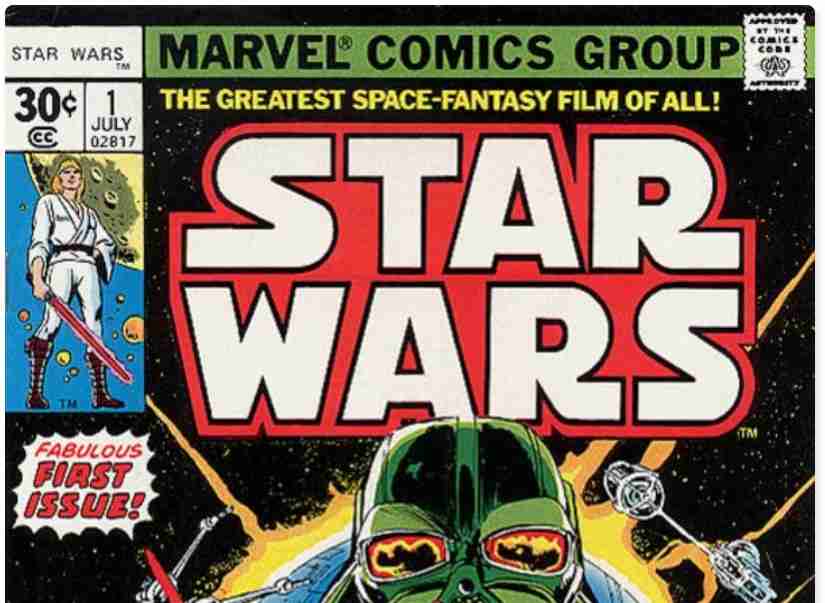 For a class of more than a thousand, the Class of 73 is a little sparse on famous people. So far, I’ve found no rock stars, no famous artists, no Pulitzer winners. In fact, it wasn’t until today that I found out we had probably one of the most famous people to ever graduate from Proviso West. And this famous person has been right in front of our eyes all along. That person is Jim Novak, creator of everyone’s favorite eggman – “Freddy”. Freddy was a hit in 1973 when graced the pages of the Mural, and he’s a hit today, where I reenlisted him as our 50th Reunion icon.

Right about now you’re saying, Jim Novak? Famous? I hadn’t heard a peep out of him since graduation. Personally, I remember Jim being the go-to guy for signs and lettering on your car in high school. How do you get famous doing that?

Well, if you’re thinking that, you are not a comic book reader. And definitely not a Marvel comic book fan. Because it turns out Jim, almost straight out of high school, took his drawing pens and headed off to work at Marvel comics in 1975. His fellow workers call him the “perfect letterer,” and in the world of comic book artists, that’s a very lofty compliment. Jim wasn’t just one of the letterers at Marvel, he was THE letterer. His work appears in over 1,000 Marvel comic books!

Jim’s claim to fame is even greater than that. Within 2 years of arriving at Marvel, Jim was asked to take a look at the logo for the new Star Wars movie, in 1977. They were going to do a comic book version of the movie and Stan Lee didn’t like the look the studio was using. Jim fiddled with it a little and came up with a new version. It turns out, the new version was so good, it quickly became the de facto standard that we see today. (Joe Johnston gets credit for the exact version used in the Star Wars movies though)

Besides the Star Wars logo, Jim also is “famous” for designing the lettering and logo for MacRay Moving. What’s so famous about that? It was Ralph Macchio’s dad’s company – he’s the “Mac” in Mac-Ray.

There’s a lot more to the Jim Novak bio we could go into here, but through the wonder of the internet, I’ll let you do the heavy lifting and click through to a few more stories about our classmate Jim.

Sadly, Jim passed away in April of 2018. I don’t have a lot of details on that yet, but if I get any more information, I’ll post it here and in his Forum post under Fallen Panthers.

RIP Jim and thanks for all the great artwork! 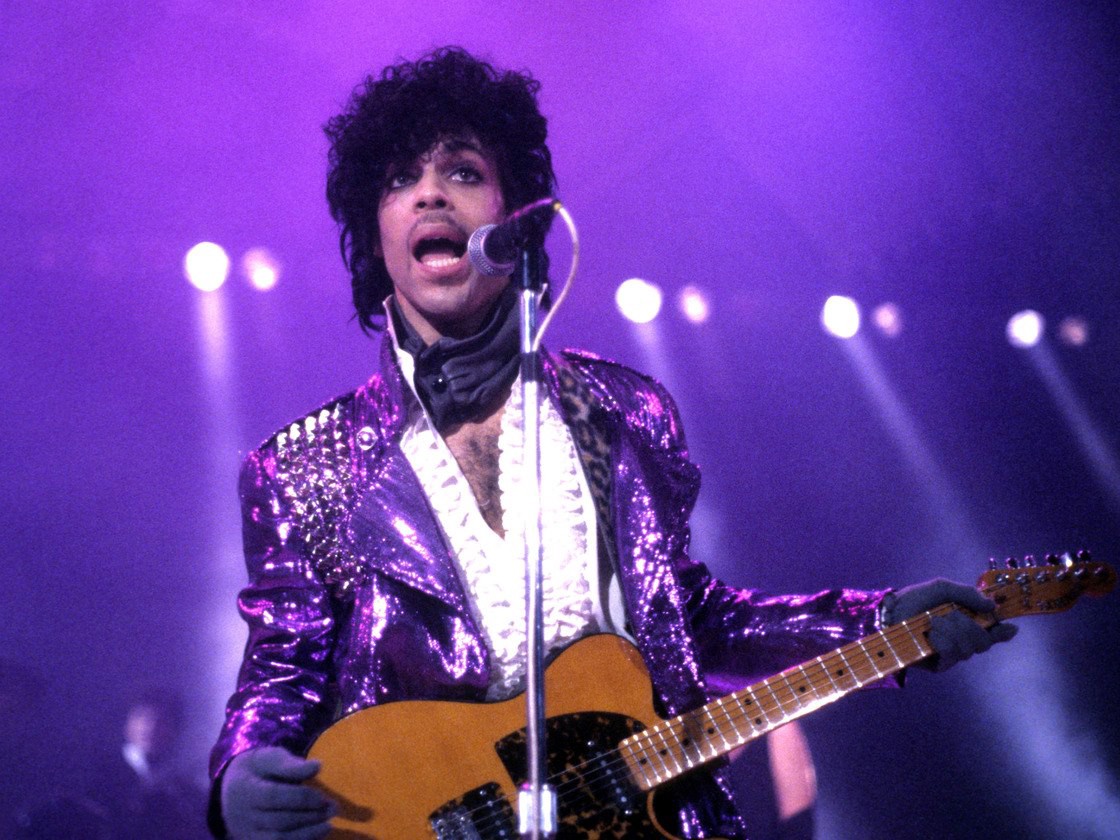 What changed my mind about going to school reunions